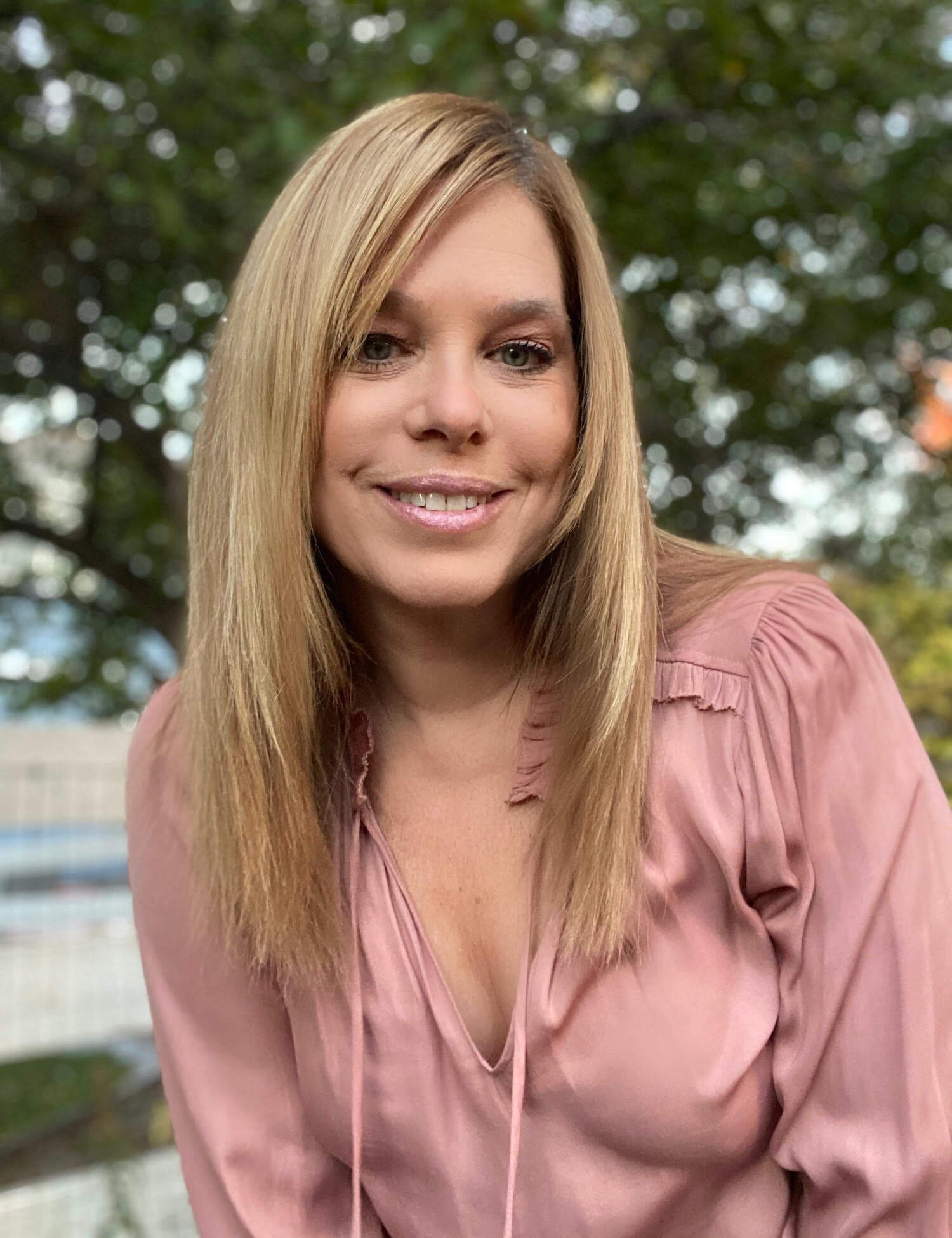 “Being an Audiologist is a calling. I am passionate about what I do because hearing loss has had a profound effect on my life. Any life changed through the gift of hearing is a personal success.”

My Journey to Becoming an Audiologist

I had a great childhood; two parents, one brother, one sister, playing outside until dark. I participated in all sorts of activities and had a large group of friends. The only difference was that around the time I entered school my parents began noticing I wasn’t hearing certain things.

My parents had suspected that I had hearing loss. There seems to be a genetic link to it that runs in my family, and my mom had already experienced a degree of it by the time I was in third grade.

While in third grade, I had my hearing screened for the first time. The person running the test thought I was being “difficult” or “defiant” because I was not raising my hand when the “beeps” indicating tones were playing. I was not been difficult or defiant… it was simply that I just didn’t hear them! That screening prompted my parents to take me for my first full diagnostic hearing test.

The diagnostic test led my parents to purchase one behind-the-ear hearing aid for my left ear. I wore it for a while, until my teacher would draw attention to the fact that I had it. He’d say, “Take your hearing aid off for recess, Mandi,” in front of the whole class. It felt like everyone was staring at me. One day, out of embarrassment, I took it off and never wore it again.

By the time I hit high school I was average in most classes, though I excelled in math and enjoyed cheerleading, both of which gave me a great boost of confidence. I was able to hear my teachers fairly well, mostly because I sat in seats closer to the front of the room, where I could hear better. But people started whispering that I was, well… not so smart. Apparently, they’d call my name from somewhere behind me, and I wouldn’t hear them. Or I’d just smile when people were talking to me. I wasn’t
ditzy” or ignoring anyone… I just didn’t hear them.

When it came time for college I enrolled at West Chester University in Pennsylvania to pursue a liberal arts degree. But by the time I was a sophomore my hearing loss was really starting to take its toll. I took control of the problem and got tested again. That resulted in my parents taking me to get my first in-the-ear hearing aid the summer before my junior year. This time, I never took it off.

That first “real” hearing aid was an in the ear, full shell model, and I was proud to wear it.  That hearing aid gave me confidence, and when being fitted for it, I took close notice of the person who made the adjustments for me, an Audiologist named Debbie.  I wondered about her job, and how great it must be to give people the gift of hearing every day.

After college I went on a job interview in Philadelphia. Following the interview I went to the parking garage where I’d left my car, and had to wait for an attendant to bring it up. That gave me time to strike up a conversation with a young man whose two-year old son had recently been diagnosed with bilateral sensorineural hearing loss (SNHL). SNHL accounts for about 90 percent of reported hearing loss.

He was so open, asking about my hearing aid, hearing loss, and my life’s accomplishments. We talked for 20 minutes and exchanged phone numbers. Just before our cars were brought to us I told him to not be scared, and that his mission should be to get his son whatever he needs to hear better. We communicated for a short time after that, but, ultimately, lost touch.

I’m in the Wrong Business

About a year later, while working at The Office Center at Sears selling computers, cell phones, and digital electronics, a young man with a small child called my name, and started talking to me as if I knew him. He said he couldn’t believe he ran into me, and began talking a mile a minute. I began to remember that this was the man from the garage last summer.

He told me how incredible my advice was to get his son hearing aids, and he wanted me to meet his wife. They both thanked me and told me about their son and his accomplishments – his speech, and language development – all since he’d been fit with two hearing aids.

That wonderful meeting stayed with me, and I came to realize it was an act of fate. It inspired me, and made me turn to my co-workers and say, “I’m in the wrong business.”

Spurred to action, I began researching the profession of hearing aid dispensing.  Newly married, my husband, Larry, and I decided to move to Colorado, where I enrolled at Metropolitan State University of Denver. I signed up for undergraduate Audiology courses.

Instead of focusing on a career in hearing aid dispensing, I decided further my studies to enter the field of Audiology. I thought, ‘If I’m going to enter this field I’m going to learn everything I can.’  I enjoyed classes so much, especially with help from my first audiology professor, Dr. Jean Lundy. So many years later Jean is still a great friend, and I regularly welcome her students to observe my practice.

When I began pursuing a graduate audiology degree, I was surprised to encounter the same discrimination that people with hearing loss experience outside of academic environments. The admissions person at one prospective school looked me in the eye and said, “You probably won’t be able to keep up with the hearing students.” What an insult!  The same school that was teaching students to become audiologists was disregarding the very people they were being taught to help. I felt awful after that conversation, and I knew that school was not for me.

After earning my masters degree, I went to work as a licensed Audiologist in the hearing aid field. That experience was great preparation toward opening Audiology Services and Hearing Center of Lakewood, Colorado with my husband, in 2002. And it helped drive me to stay on top of my field and achieve more.

Throughout my education, my nearly 20 years in business with Audiology Services, and the constant shuttling of my children between ice rinks for hockey and figure skating practices, competitions, and games, one thing remains constant: living with hearing loss is always a struggle. But because I live with it, I can mine that unique perspective to better understand my patients’ struggles.

My hearing loss is more profound than most patients that walk in my door. But my knowledge of audiology combined with the act of dispensing hearing aids helps me push aside my daily struggles and focus on helping others. Now, my patients and I share a bond in knowing how difficult it is living with hearing loss.

I am grateful for the army of support that helped me achieve my goals and serve the needs of people with hearing loss. I hope that I can be a pillar of support for you.

Reserve Your New Aids Online -
Pick Them Up At Our Practice!

We understand that some people prefer to buy their hearing aids online and pick them up at their convenience. This is why we now offer our online reservation program with convenient pick-up at our practice in Lakewood, Colorado.

4.3 out of 5 stars on Google
See Our Reviews