Link Between Diabetes and Hearing Loss 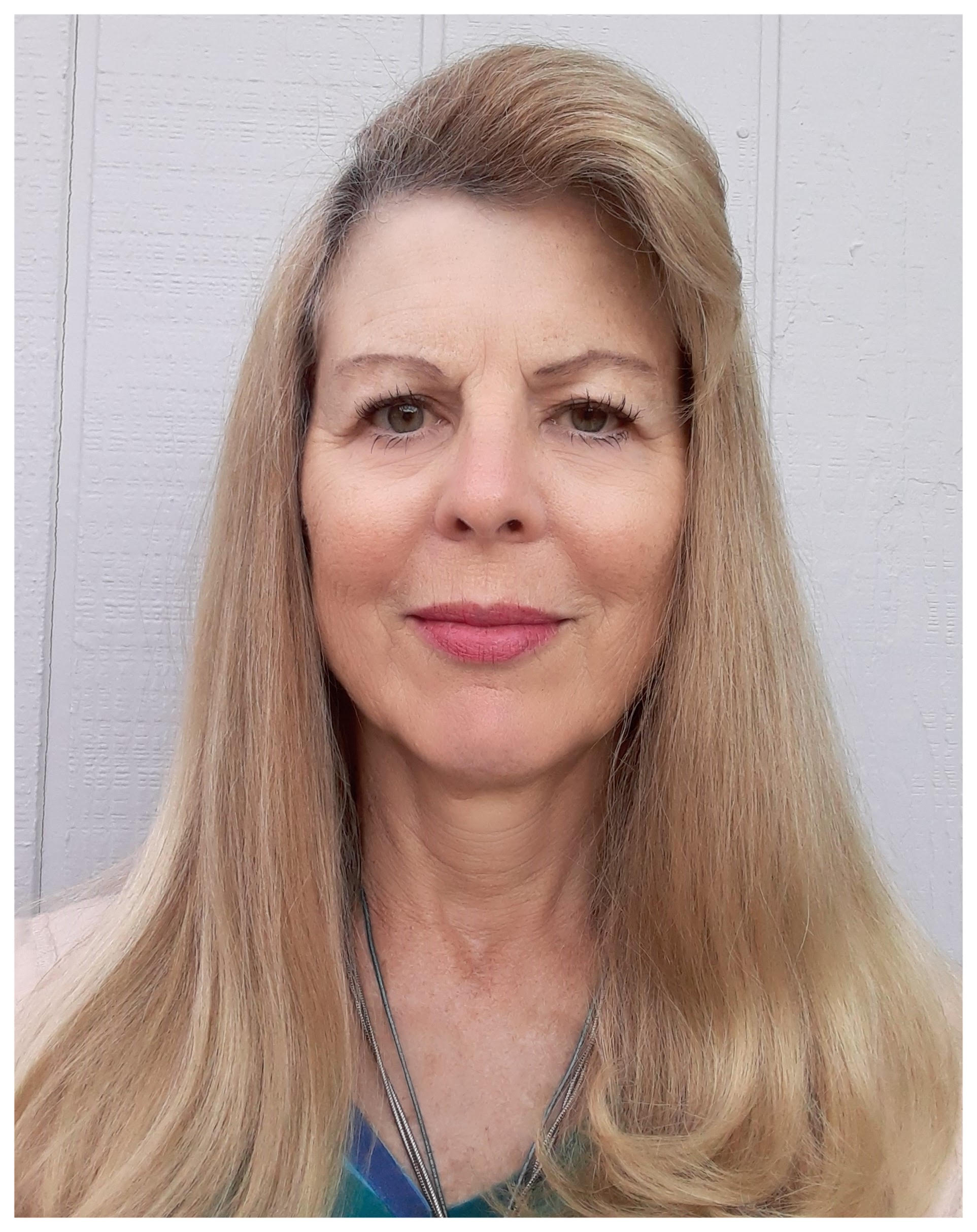 Diabetes in the U.S.

Diabetes is a chronic disease that alters how the body turns food into energy. Most food is broken down into sugar (also called glucose) and released into the bloodstream. When blood sugar goes up, it signals the pancreas to release insulin. Insulin acts like a key to let the blood sugar into the body’s cells. But in diabetes, the pancreas either doesn’t make enough insulin (type 1 diabetes) or cells stop using insulin efficiently (type 2 diabetes). Not enough insulin or cells that stop responding to insulin create too much blood sugar—or elevated blood glucose levels. What is considered elevated blood glucose levels? A blood test taken after an overnight fast should show blood sugar at or below 99 mg/dL. People with diabetes show blood glucose levels at or above 126 mg/dL. Nearly 1 in 10 Americans (34 million) have diabetes, with diabetes prevalence increasing with age. In fact, more than 1 in 4 Americans over age 65 have the disease.

Another 1/3rd of the U.S. population (88 million) have prediabetes, also a serious health condition. In prediabetes, blood glucose level taken after an overnight fast is measured at 100 to 125 mg/dL. Blood glucose level is higher than normal, but not high enough to be diagnosed as diabetes. Prediabetes puts people at increased risk of developing diabetes.

Link Between Diabetes and Hearing Loss

Even though the association between diabetes and increased hearing loss has been studied for decades, many patients newly-diagnosed with diabetes are never referred for a hearing screening. In 2015, only 23% of adult patients seeing their primary care physicians had their hearing screened (Abrams & Kihl, 2015). Conversely, patients in their 30s and 40s with mild to moderate hearing loss and no clear etiology, such as noise exposure, may be showing early signs of prediabetes or diabetes and should be referred to their doctors for blood glucose testing. Because at least 20% of Americans with diabetes have not been diagnosed, and 84% of people with prediabetes have not been diagnosed, hearing problems can be considered a possible “canary in the coal mine” of diabetes (Centers for Disease Control and Prevention, 2020; Kauffman, 2020).

Research examining the correlation between diabetes and hearing loss focus on three ways that diabetes harms the auditory system.

• Diabetes is a small blood-vessel disease that affects vascular tissues in the inner ear just like it damages the eyes and kidneys. High blood glucose levels can cause tiny blood vessels in the inner ear to collapse, diminishing blood supply to critical and fragile auditory structures.

• Diabetes damages the nervous system. While diabetic neuropathy most often injures nerves in the legs and feel, it can also impair nerves carrying auditory information from the ear to the brain.

• Diabetes medications may be ototoxic. This means some diabetic drugs are capable of damaging the auditory system. The closed system of the inner ear makes it unable to rapidly flush out accumulated toxins.

Diabetes can also harm the vestibular system (balance and equilibrium) of the inner ear. Vestibular dysfunction and the odds of falling are 2.3 times more likely in people with diabetes than in those without diabetes (Agrawal, et al., 2010). Part of the explanation for the increased risk of falls is due to the fact that diabetes may cause both blurred vision and numbness in the feet, conditions which negatively impact balance. On top of that, dizziness can result from fluctuations in blood-sugar levels, called hypoglycemia or hyperglycemia.

Diabetes is a serious problem in our country. Before the COVID-19 pandemic, diabetes was the seventh leading cause of death in the United States, with total direct and indirect estimated annual costs at $327 billion (American Diabetes Association. 2018; American Diabetes Association. 2020). Two out of three people with diabetes will die from cardiovascular-related episodes such as a heart attack or stroke. Another outcome of diabetes is impaired kidney function from kidneys being overworked from constantly removing excess glucose from the blood. Kidney disease is one of the most serious complications of diabetes.

Dr. Jean Lundy has taught audiology courses at Metropolitan State University of Denver for 31 years. She remembers Mandi Solat as one of her best audiology students. 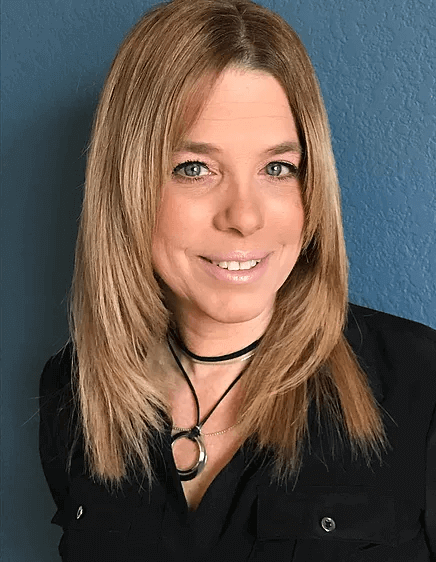 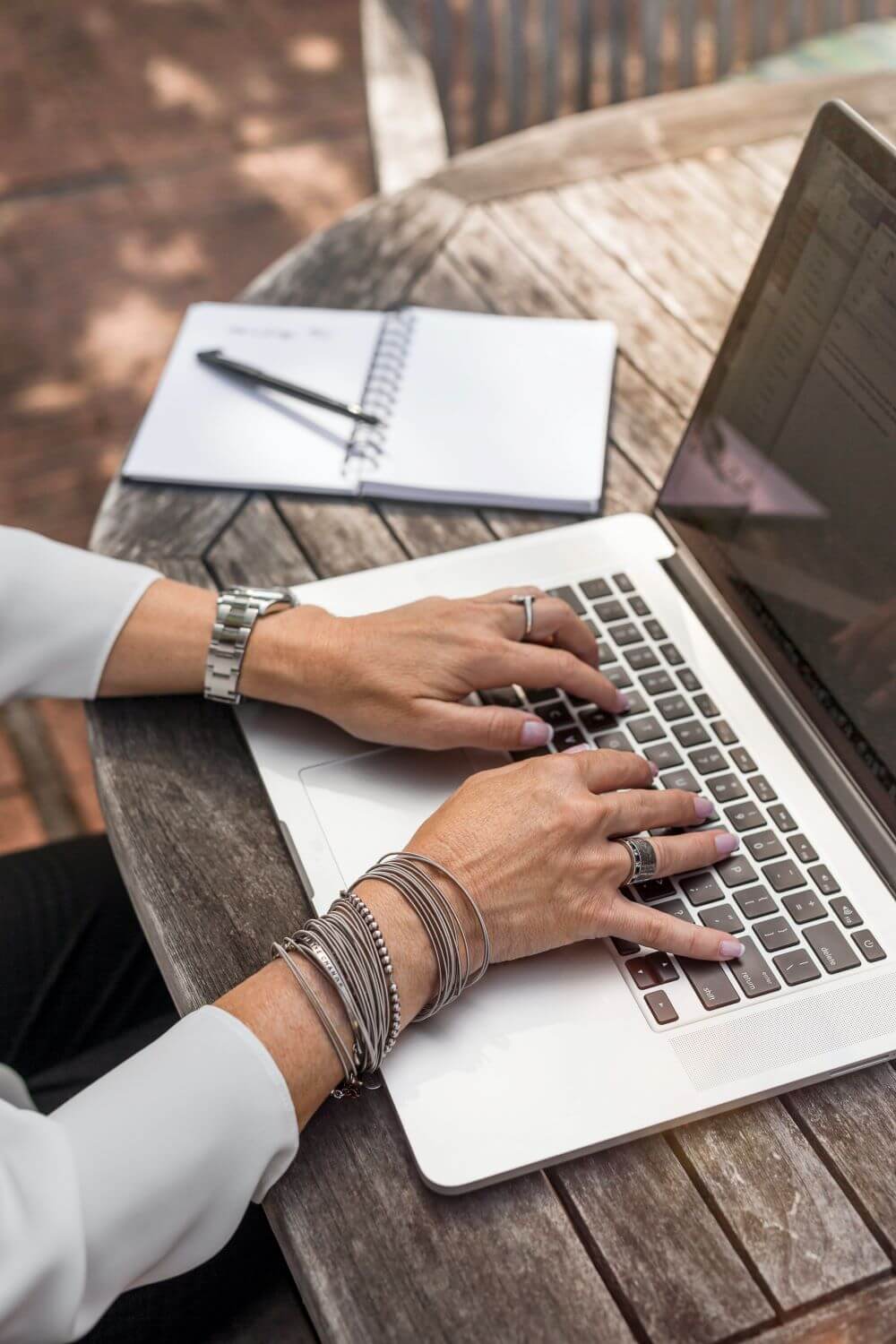